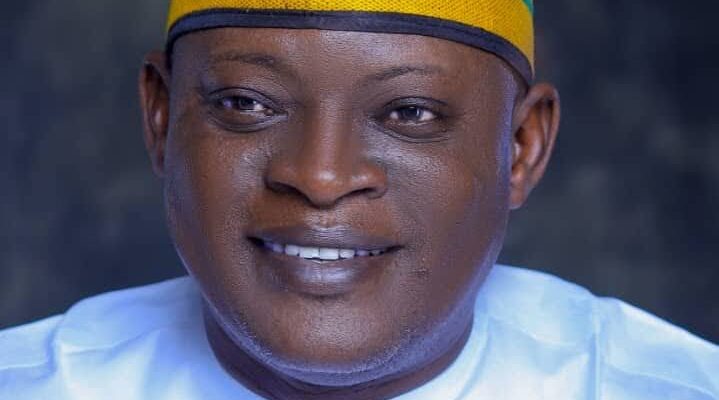 Ankpa youths under the aegis of Ankpa Regeneration Group (ARG), yesterday endorsed an illustrious son of Olamaboro local government area and an activist, Comrade Onuh Edoka, for House of Representatives seat to represent Anpka/Olamaboro/Omala federal constituency on the platform of the All Progressives Congress (APC) in the forthcoming general election.

In a statement jointly signed by the Chairman of the group, Alhaji Usman Yakubu, and Secretary, Mr. Emmanuel Ojodale, the group explained that the call became necessary based on the track record of Edoka, whom they described as a man that has the interest of the people at heart.

They also described Edoka as a grassroots man and seasoned labour leader.

The statement read: “We want to commend Comrade Edoka for always keeping in touch with the people at the grassroots, and for his massive empowerment programmes, and urge him to contest for House of Representatives seat in 2023.

“The call become necessary because right now, what the Anpka/Olamaboro/Omala federal constituency needs is a pragmatic and realistic grassroots politician that feels the pains, yearnings and aspirations of all in the constituency.

“We need a politician that will give quality and robust representation that will ensure dividends of democracy, which Edoka represents and stands for.

ALSO READ THIS:  2023 Presidency: Atiku Under Fire For Kicking Against Zoning

“We call on members of the group to give their unflinching support to Edoka if he decides to contest for the elected position.

“We are ready to go to the length and breadth of Ankpa/Olamaboro/Omala federal constituency to ensure that Edoka emerges our standard bearer of in our party, the APC, as well as win the general election come 2023.”

The group further described Edoka as a credible candidate with a clear vision of all-inclusive government who will carry everybody along, irrespective of their Laval government area.