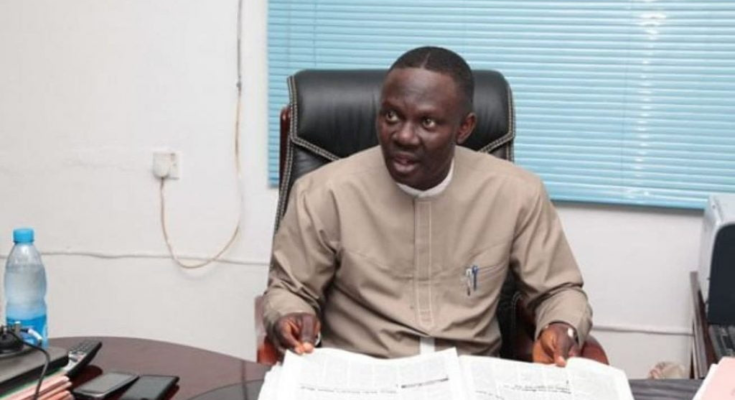 2023: Don’t Be A Perpetual Candidate – PDP chieftain, Afegbua To Atiku

A chieftain of the Peoples Democratic Party, PDP, Prince Kassim Afegbua, has tackled Atiku Abubakar, a former Vice President, over his presidential ambition.

Afegbua said Atiku should not be a professional and perpetual presidential candidate.

Afegbua recalled how the former PDP presidential candidate started contesting from 2011 till 2019 under different political platforms.

“The point is that in 2023, I don’t want Alhaji Atiku Abubakar to be a professional aspirant or a perpetual candidate in every election.

“He contested in 2011 with one party; he left. When he was vice-president, he also ran under another party. He was in APC; he left APC. We are both in the PDP.

“He contested in 2019; that was the best outing. He put up a good effort and we lost the election,” he said.

Atiku, known for his aspirations to govern Nigeria, lost to President Muhammadu Buhari in the last presidential election.