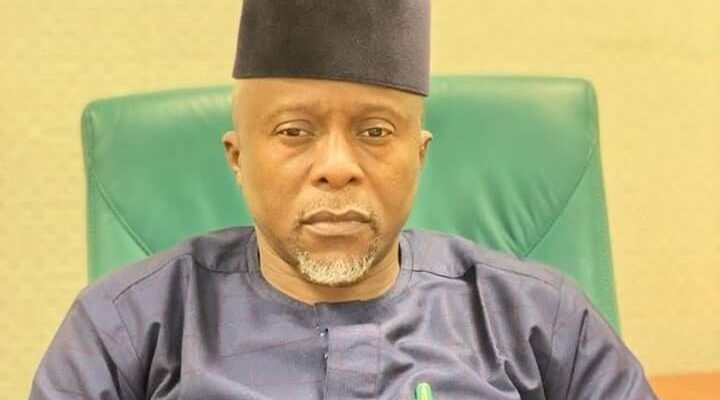 A political group in Kogi State, Lokoja Youths Association, LYA, has unanimously endorsed the House of Representatives member for Lokoja/Kogi Federal Constituency, Barrister Shaba Ibrahim, for a second term in 2023.

The group said they have resolved to join hands with other people within the constituency to ensure his re-election in 2023.

The group made their position known in a statement signed by the Chairman Comrade Yahaya Usman and Secretary Aliyu Mohammed, a copy of which was made available to our correspondent yesterday in Lokoja.

The group said, the last two years of Shaba’s representation at the House of Representatives has been exceptionally excellent in delivering the dividends of democracy, not only to his constituency but also beyond.

“After due consultations with the entire people of Lokoja and Kogi local government areas, we the LYA have thrown our weight behind the re-election of Barrister Shaba Ibrahim to represent us again in 2023.

“Within two years, he has attracted a lot of developments to not only Lokoja LGA but also to the entire constituency. There are boreholes all over, job employments, entrepreneurship schemes for SMEs and farmers, renovation of schools and hospitals, and scholarships, among others.”

The group called on all citizens of the constituency who intend to contest for the House of Representatives seat to suspend their ambition and support Barrister Shaba Ibrahim for second term in 2023.