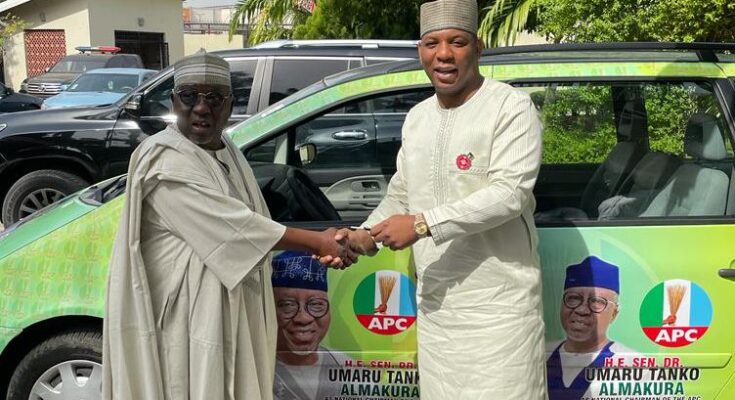 Presenting the car to Al-Makura, in Abuja on Tuesday, Audu urged all APC delegates to support him and ensure that his ambition came to fruition.

Audu, who is son of late Prince Abubakar Audu said the emergence of Al-Makura as the National Chairman of the APC is the best thing that could happen to the party ahead of the 2023 general election, saying his personality will have a calming effect on the storms in the party. 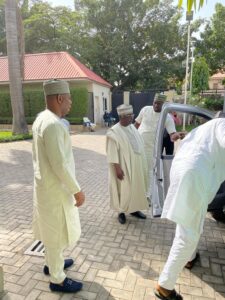 The philanthropist said: “It is equally noteworthy that while the recent state congresses of the APC were marred by cracks and parallel congresses in many states, that of Nasarawa State went smoothly and without any issues, given the quality relationship Al-Makura enjoys with Governor Sule,” he said.

He added that Al-Makura had all that it takes to reconcile the contesting interests, boost the party’s national popularity ahead of the 2023 elections, given his far-reaching goodwill within and outside the party.

While stressing that the lawmaker possesses the requisite experience and commitment to providing leadership that will lead the ruling party to a massive victory in the 2023 polls, he also identified his capacity to effectively relate and bring everyone on board in the party. 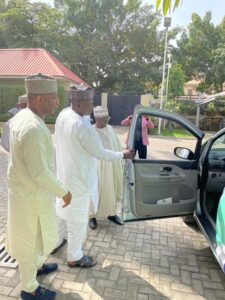 “I advise all to work for Al-Makura and no one will regret, considering his antecedents,” Audu concluded.

Responding, Al-Makura thanked Audu for the kind gesture promising not to let the party down if elected.

Speaking on his candidature, Al-Makura said: “My interest in the chairmanship of our great party, the APC, is another call to national service, just like my current position as a senator. You must bear in mind that if I become the chairman of the APC, I can leverage my experience here in the Senate to push the manifesto of the party to the National Assembly more efficiently. 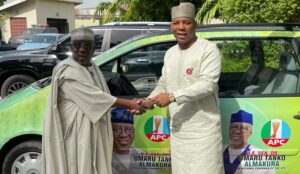 “It will also place me in a vantage position to deliver reconciliatory leadership, which the party needs now to navigate out of its present challenges,” he stressed.

Amid funfare, the event was attended by friends and grassroot politicians.