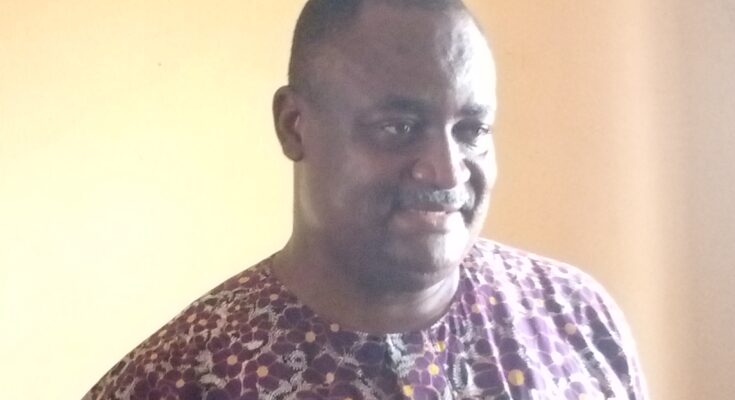 To reiterate his commitment and determination to contest the 2023 House of Representatives election, a former SA on Millennium Development Goals, MDGs, Hon. El – Shettima Peter Agbogun, who is one of the leading aspirants in the Peoples Democratic Party, (PDP), has officially declared his intention to run for Lokoja/Kogi federal constituency at Lokoja local government party secretariat on Wednesday.

Agbogun made his intention known to the Lokoja local government party executive members on Wednesday. 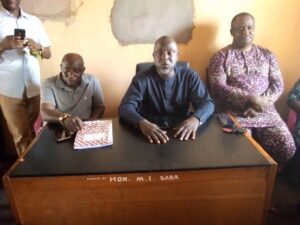 Speaking at the brief ceremony held at the party secretariat, Agbogun, who is also the Kaigama of Lokoja said his decision was based on calls from various political and other interest groups across the federal constituency urging him to contest the poll.

Some stakeholders, youths and women organizations of the PDP from across the constituency have already endorsed the El-Shettima ticket for 2023, indicating that the former SA on MDGs enjoys massive support within the PDP hierarchy.

Reacting to his declaration of intent, Chairman of the Lokoja local government chapter of the PDP, Hon. Isah Ibrahim Saba said with the presentation of letter of intent by the former SA on MDGs, the process of transition has commenced. 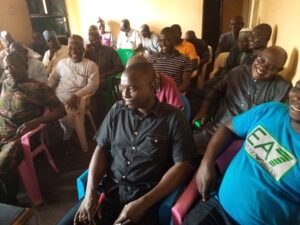 He urged other aspirants seeking elective positions on the platform of the PDP to also follow suit, saying the party will guarantee level playfield for all aspirants.

Agbogun was accompanied to the party secretariat by a large crowd of supporters, including stakeholders of the party from Lokoja and Kogi local government areas.

In continuation of his tour, the Agbogun campaign team said in no distance time it will also be going to Koton-Karfe, headquarters of Kogi local government area to do same.