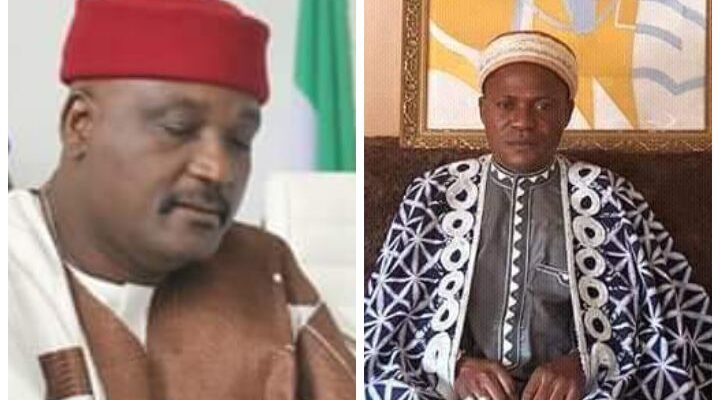 The Shaba of Mozum, Alhaji Haruna Abubakar has called on the Federal and Kogi State Governments, to as a matter of highest urgency, take decisive steps to end the ongoing ethnic crisis bedevilling Bassa local government area of Kogi State.

In a statement made available to newsmen in Lokoja yesterday, the royal father equally enjoined the state government to release the political and traditional leaders of the area detained as a result of the ethnic crisis between the Bassa kwomu and Igbirra Mozum communities.

He opined that the incarceration of the chairman of the local government, Mallam Muhammed Muktar Shuaibu, the Aguma of Bassa, Chief William Keke, the Ohiogba of Mozum, Alhaji Khalid Ali Bukar, the House of Assembly member representing the area, Hon. Daniya Ranyi and President of Mozum Cultural and Development Association, Mallam Abubakar Mohammed, has further led to total break down of law and order in the area.

Abubakar, who is next in hierarchy to the paramount ruler of Mozum kingdom, further revealed that on Saturday alone, the Bassa kwomu militias invaded Mozum community three times, pointing out that the incessant attacks had led to the death of one Mohammed, even as many houses have been razed down in the community.

He maintained that the government should act fast in halting further bloodshed in the area, by releasing the affected leaders without further delay, stressing that their arrest has only escalated the crisis, rather than solving the problem between the two affected ethnic groups in the local government.

Abubakar further posited that the government cannot continue to sit by and watch the crisis degenerated, pointing out that since the method employed by the government has not stop further bloodshed in the area, another approach should be adopted so as to forestall further loss of lives.

According to the royal father, it is only when the political and traditional leaders in Bassa local government are around that the ethnic crisis can be resolved through peaceful negotiation, saying concerted efforts must be geared towards finding a permanent solution to the internecine hostilities between the warring groups.