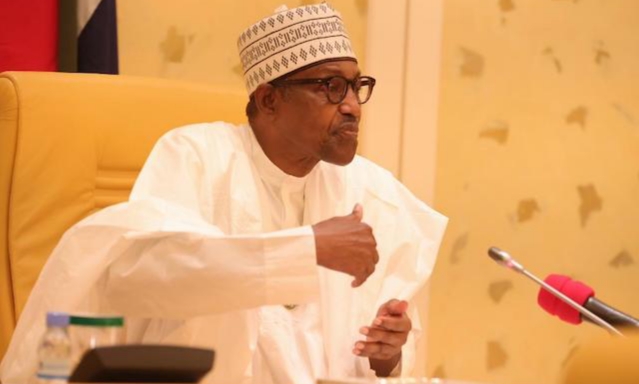 By Amuda Dan Sulaiman Fab
The Northern Governors Forum has described President Muhammadu Buhari as a man of integrity.

The governors stated this as they felicitate with the President on his 79th birthday.

Chairman of the Forum and Governor of Plateau State, Simon Bako Lalong said Buhari is a leader with patriotic zeal to develop the nation and secure the future for the younger generation.

Lalong said the President has in the last six years confronted very many challenging situations that sought to threaten the unity and peace of the country such as insecurity, poverty, corruption, poor infrastructure among others, with high successes.

Lalong said the Northern Governors Forum has enjoyed the support of Mr. President in dealing with challenges such as insecurity, poverty, illiteracy and disease which are being substantially contained due to the synergy between the States and the Federal Government.

While wishing the President many more years of good health and wisdom, the Northern Governors urged him to remain steadfast and committed to giving his best in the service of the nation especially at this time when the Government is working hard to deal with several challenges.