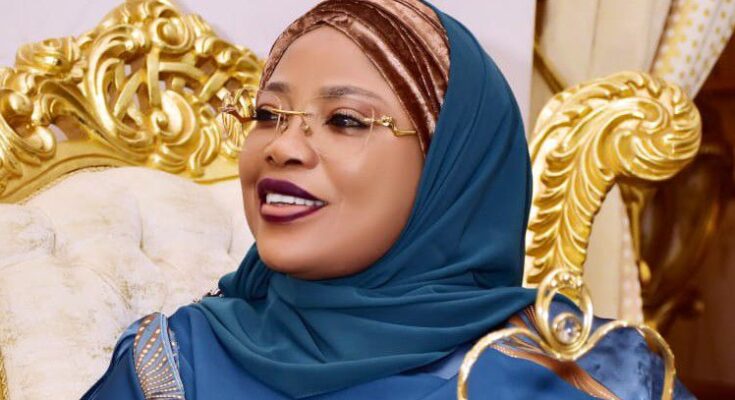 The Minister of State for Federal Capital Territory, FCT, Dr. Ramatu Tijjani Aliyu, has applauded the Kogi State Governor, Alhaji Yahaya Adoza Bello, for the approval of implementation of the N30,000 minimum wage for all categories of workers in the state.

In a statement on Tuesday, she described Governor Bello’s action as not just historic particularly now that report had it that some governors can’t pay the N30,000 Minimum Wage.

The Minister charged the labour and trade unions in Kogi to mobilise the state’s work-force to support the Governor in his quest to transform their State and to make it leading light of development governance in Nigeria.

Aliyu who described the Governor as “a man of the people and lover of the welfare of his people”, also said she was overwhelmed by his bold approach to leadership.

“It is the most inspiring development of the year so far and I am proud once again to identify with the Governor. The approval of the minimum wage is thoughtful and timely,” Aliyu, said in the statement.