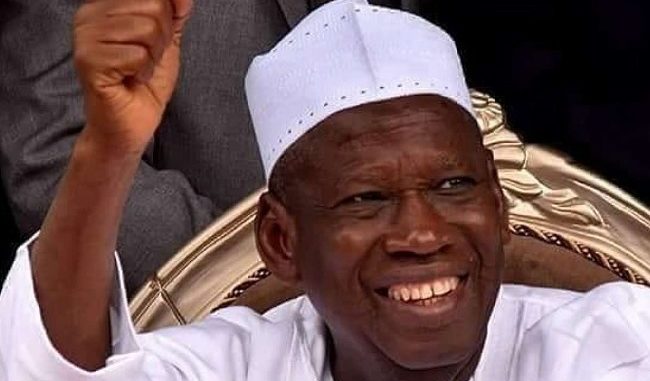 The Court of Appeal Abuja division has just set aside the judgment of the FCT High Court which invalidated the Kano state ward and local government congresses.

The Appeal Court held that the lower Court lacks jurisdiction.

It also held that the case was not a pre-election matter but an internal matter of the ruling party, therefore should be decided by the leadership of the All Progressives Congress (APC).

The ruling APC in Kano had splited into factions with a faction loyal to Governor Umar Ganduje while the other being led by the former Senator Ibrahim Shekarau.

Although the leadership of APC at center had intervened but the aggrieved faction is yet to agree.