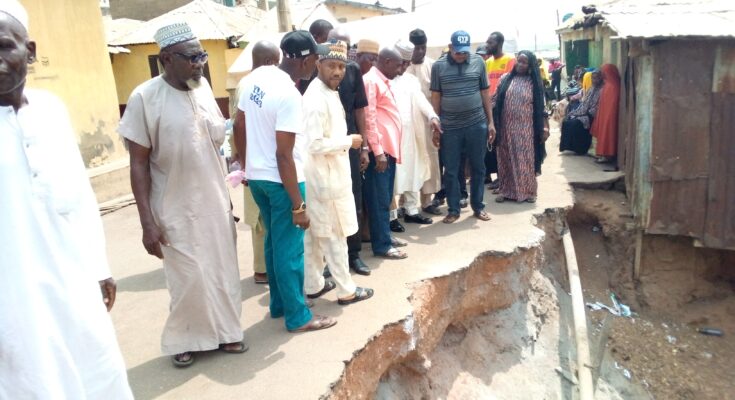 The Executive Chairman of Lokoja Local Government Area of Kogi State, Hon. Muhammed Dan’asabe Muhammed, on Tuesday visited Angwuan Rimi (Ward D) community, in Lokoja, where gully erosion is threatening to cut down the road and damage the nearby houses.

The Chairman who was touched with the situation of the residence, directed for the immediate repairs of the road and culvert, so as to stop the erosion from expanding into surrounding houses in the area.

Commending Governor Yahaya Bello for investing in erosion control projects in Lokoja LGA, Muhammed said the Governor’s intervention had made it possible to tackle the menace of erosion and the  havoc wreaked on communities in the area.

The Chairman advised the people of the area to embrace positive environmental practices and shun indiscriminate dumping of refuse as the improper disposal of wastes aided erosion.

The Hakimi of Ward D, Alhaji Isah Baba Nasidi and some residence who were at the scene when the Chairman inspected the area, thanked him for his prompt response.

According to them, the rain that fell last year worsened the already bad state of roads in their area and created deep gullies around their buildings.

Some of the buildings, they said, were badly affected so much that if nothing was not done now to rescue the area, they would collapse and washed away.

“Our environments are usually flooded at any drop of the rain as the flow of water from the neighborhood within and beyond Angwan Kura and Madabo is channeled toward this direction.

According to them, the erosion started some year’s ago but they were managing it, adding that one torrential downpour last year rendered the whole efforts useless and some structure were badly hit and they were now helpless. 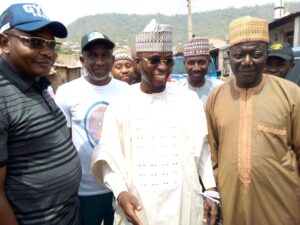 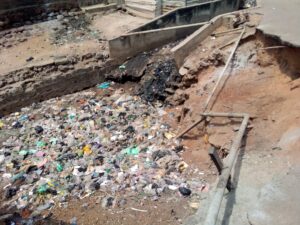 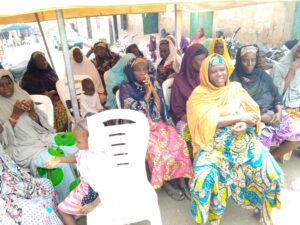 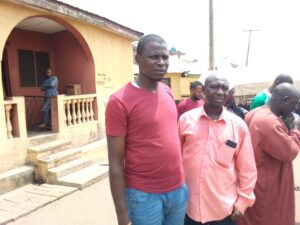 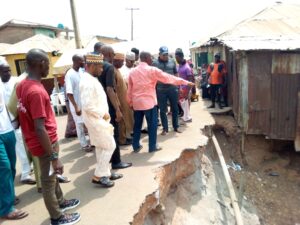