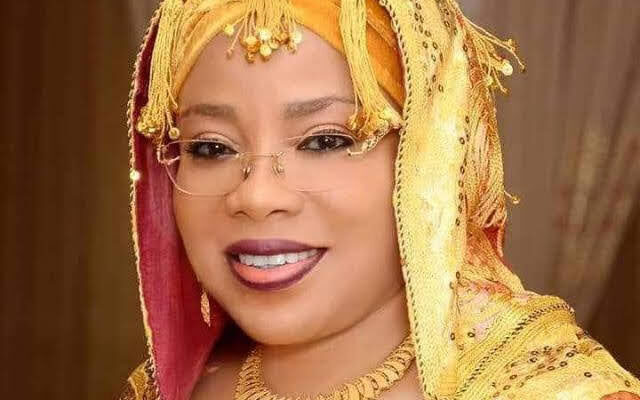 The Federal Capital Territory Administration has said that over N150billion liabilities inherited from previous administrations have been cleared by the present administration.

This revelation was one of the outcomes of FCTA Executive Committee meeting chaired by the FCT Minister of State, Dr. Ramatu Tijjani Aliyu, held in Lifecamp, Abuja.

Reacting to the security report, the minister said the administration is mulling the option of “operation know your neighbour” as part of efforts to address the persistent security challenges in the nation’s capital.

The minister said the Executive Committee also noted the presentation of the Executive Secretary of the Federal Capital Development Authority (FCDA), Engr. Shehu Hadi Ahmad, on the milestone achievements of the Authority.

In his presentation, the FCDA Executive Secretary, Engr. Shehu Hadi Ahmad, revealed that the current FCT Administration has cleared all the liabilities inherited from the previous administrations, which has led to the completion of some major infrastructural projects within the city centre,

The FCDA boss noted that before now, most contractors have abandoned their sites because of accrued liabilities from the previous administrations worth over N150billion.

“So all the none completed segments of the works along this axis were completed. Now you can operate in dual mode on the Constitution Avenue and we are making efforts now to also finalize the development of the dual carriage of the Independence road.

“So this is what has actually eased the traffic right from the City Centre, from Three Arm Zone through to World Trade Centre, and to the National Hospital. And the travel time for most commuters, passengers to the airport has drastically reduced. You can almost plan your travel time now from your home to the airport”.

While enumerating some of the challenges, which include inadequate funding, uncontrolled population influx and resettlement of original inhabitants, the Executive Secretary, advocated for the review of the Master Plan to address some of these challenges.

Ahmad, also called for a coordinated development strategy to be pursued by the Administration with its contiguous states that would ensure the development of the satellite areas between the states and the FCT, as viable economic areas.