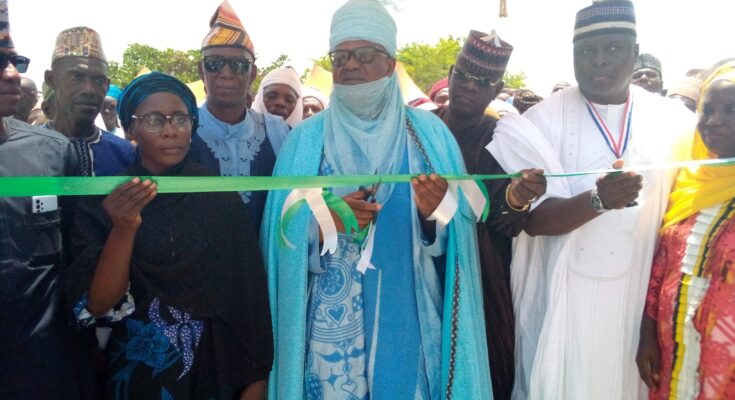 The Edegaki Community in Kogi Local Government Area of Kogi State erupted in jubilation on Tuesday May 3, 2022 when the community’s Primary Healthcare Centre was commissioned.

The 20-beds Primary Health Centre with ultra mordern facilities built by the Sustainable Development Goals (SDGs) of the Presidency, Abuja, was commissioned by the Ohimegye Igu of Koton-Karfe, Alhaji Abdulrazak Gambo Sani Isa-Koto.

The project and many more in the Kingdom were facilitated by an illustrious son of Koton-Karfe and a philanthropist, Comrade Hassan Shuaibu Ohimozi.

Speaking at the occasion, the Senior Special Assistant to the President, on SDGs, Princess Adejoke Orelope-Adefulire, represented by the Head of Procurement of the SDGs, Alhaji Usman Ada Shuaibu, urged the community to ensure optimum use and sustainability of the facility to enable it to meet the increasing challenges which the interventionist agency set out to address nationwide, particularly the eradication of poverty, attainment of zero hunger and enhancement of good health.

She congratulated Edegaki community for being one of the lucky beneficiaries of the project.

She further commended the monach whom she described as a “reliable and fortunate” leader whose reign has been attracting good things to the Kingdom.

In his own remarks, the Ohimegye Igu
expressed gratitude to the Presidency for considering and accepting Edegaki Community as suitable for the laudable and all important project, that would address the health care challenges of the area and communities around Edegaki.

He assured the SSA to the President of the community’s readiness to sustain the project, also acknowledged the facilitator of the project, Comrade Hassan Shuaibu Ohimozi for his selflessness in attracting the project and many others to the Koton-Karfe Kingdom.

Presenting his welcome address, the Edegaki community leader, Barrister Ibrahim Alhassan, thanked the Federal Government for choosing Edegaki as one of the beneficiaries, for the lofty ideals of the interventionist agency, saying that the facility would be of immense help to the community.

ALSO READ THIS:  HOUSE RENT: Nigerians Must Not Continue To Suffer In The Hands Of Shylock Landlords — Sen. Smart Adeyemi

In his keynote address, the facilitator of the project, Comrade Hassan Shuaibu Ohimozi, said; “The great efforts behind conceiving and actualizing this project began a few years ago.

“However, it began to see the light of the day when it was included in the list of contracts to be awarded by the federal government under the office of the SDGs in 2022.

“It will interest everyone here today that sometimes ago, his Royal Majesty informed me that on his way back from Edegaki to Koton-Karfe town, he came across a pregnant woman in labour that was being accompanied by her husband on a bike which was conveying them to the hospital outside the community and unfortunately, the bike broke down on their way and we understand this terrain. If you are in such situation, you are left with Almighty Allah alone to come to your rescue. His Royal Majesty stopped and took them to the hospital where she sussefuly gave birth.

“That was why his Royal Majesty requested we site this project here in Edegaki. That this will benefit almost 30 communities around this area,” he explained.

Shuaibu urged the people to make good use of the hospital and it’s facilities.

In a related development, shortly after the commissioning of the project, the team moved to Koton-Karfe town to commission four solar motorized boreholes also built by the SDGs.

Below are photos captured at the event: 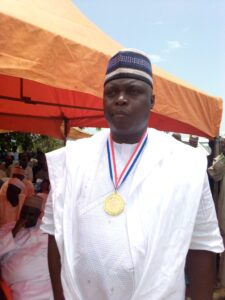 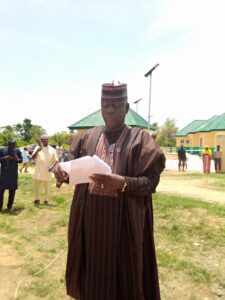 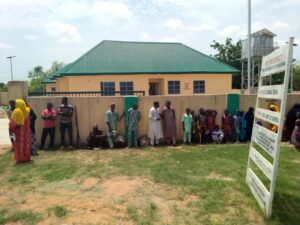 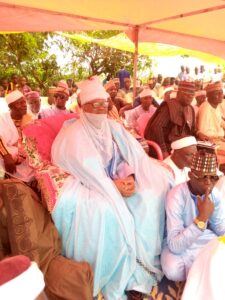 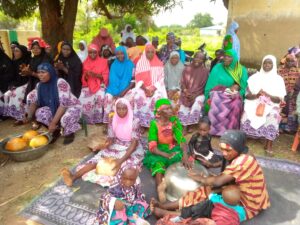 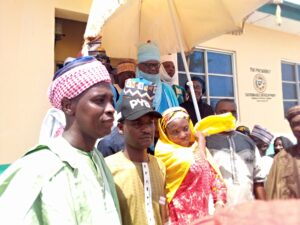 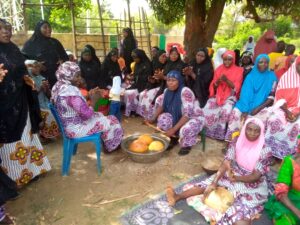 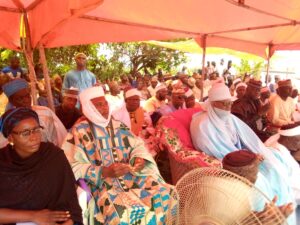