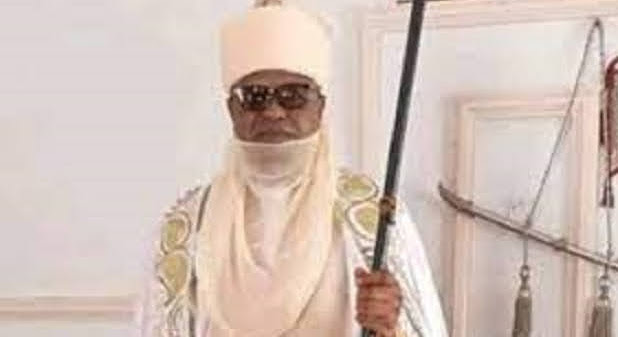 Kogi State Commissioner for Solid Minerals and Natural Resources, Engr Abubakar Bashir-Gegu, has felicitated with the Ohimegye-Igu Of Koton-Karfe, HRM. Alhaji Abdulrazak Gambo Sani Isah-Koto, on the 10th anniversary of his ascension of the throne, saying his reign has brought development, sustainable peace, and rising honour for the Kingdom and the state as a whole.

The Emir will commemorate the 10th anniversary of his coronation on Wednesday October 5, 2022.

In a statement made available to newsmen in Lokoja, the Commissioner said; “On behalf of my family, I congratulate His Royal Majesty, the Ohimegye-Igu of Koton-Karfe, HRM. Alhaji Abdulrazak Gambo Sani Isah-Koto, on the 10th year anniversary his rise to the venerable throne of Ohimegye-Igu”

“Koton-Karfe Kingdom under His Royal Majesty has not only emerged as one of the most populous and fastest growing metropolis in the recent years, it has indeed been peaceful while recording appreciable investments from far and wide. There is no denying the laudable contributions of His Royal Majesty to these remarkable milestones. Indeed, his generosity and wise counsel are acknowledged by all.

“I therefore congratulate His Royal Majesty on the 10th year anniversary of his ascension of the throne and pray Almighty Allah, who crowns all kings, to grant him a long, successful and enduring reign in good health. I also congratulate the entire Koton-Karfe Kingdom on the 10th anniversary of the Ohimegye-Igu,” the statement added.