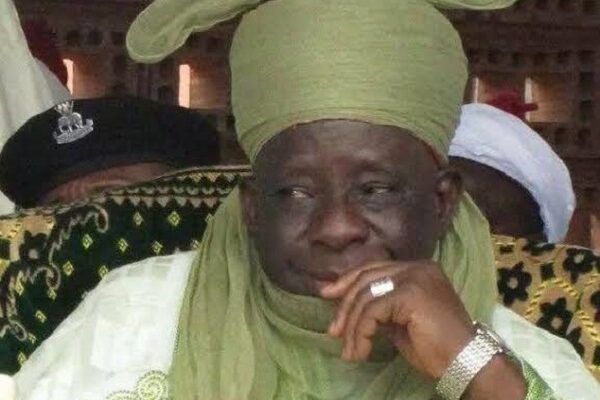 An illustrious son of Lokoja, Dr. Mukhtar Yahaya Mawo has called on the Federal Government to immortalize the late Maigari of Lokoja, Alhaji (Dr.) Mohammodu Kabir Maikarfe 111 by naming the Federal University Lokoja in his honour.

Dr. Mawo described the death of Dr Idris as a great loss to the country.

He described the late Maigari as a highly cultured leader who was urbane and cosmopolitan in the handling of issues, noting that his commitment to peace exemplified by his patriotic disposition to national issues was a factor that distinguished him.

Dr. Mawo commiserated with the royal family, and the Yahaya Bello-led government of Kogi state, and the entre people of Lokoja, stating that the late monarch will be dearly missed.

Dr. Mawo, who is a philanthropist, lamented that the Maigari’s death has come at a very crucial moment in Nigeria’s national experience, a time when the nation is working with dignified lovers of peace to institute harmony among various groups.

He therefore lamented that the death of the traditional ruler is particularly sad as his contribution to peace in northern Nigeria and the country will be dearly missed.

He prayed for the repose of his soul, and called on Nigerians to imbibe the virtues and ideologies of peace and harmony for which the late Maigari was known. 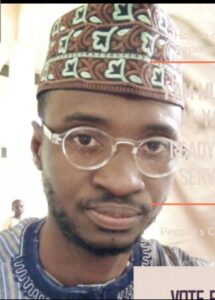