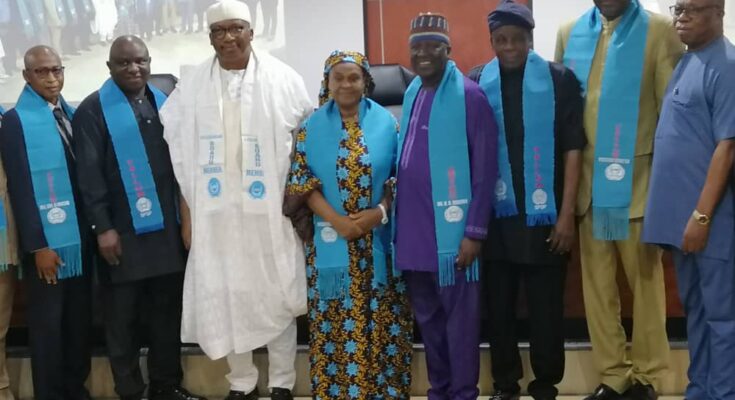 The Society for Peace Studies and Practice, an umbrella body of peace scholars and practitioners worldwide, has conferred Fellowship Award on the Vice-Chancellor of Prince Abubakar Audu University, Anyigba, Professor Marietu Ohunene Tenuche.

At the 16th International Conference and Annual General Meeting of the Society held at the Nigerian Army Resource Centre, Abuja, the body described Professor Tenuche as worthy of its fellowship due to her contributions to peace and exemplary leadership.

The Board of Trustees of SPSP under the chairmanship of the immediate past Executive Secretary of Tertiary Education Trust Fund, Professor Suleiman E. Bogoro, which conferred the award also said Professor Tenuche deserved its fellowship for the promotion of peace and security in Nigeria at large.

Professor Tenuche in a response, gave glory to God almighty for giving her the grace contribute her quota to the development of society as acknowledged by the Society for Peace Studies and Practice.

She also appreciated the body for the award and promised to continue to be in the vanguard of the advancement of peace and security of the society.

The conferment ceremony was attended by a distinguished academic and former Chairman of the Independent National Electoral Commission (INEC), Professor Attahiru Jega, a former Chief of Army Staff and Minister of Interior, Lt. Gen. Abdulrahman Damazzau, the Vice-Chancellor of of the University of Ibadan, Professor Kayode Adebowale, amongst others.

Previous PostOwn A Plot For Free When You Sell 3 Plots Next PostAllocation: FCT Area Councils, Stakeholders Get N3,049,291,338.40Bn In October 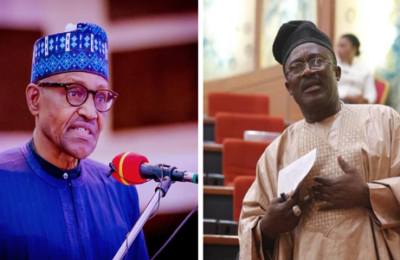 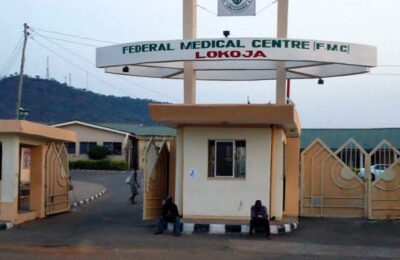 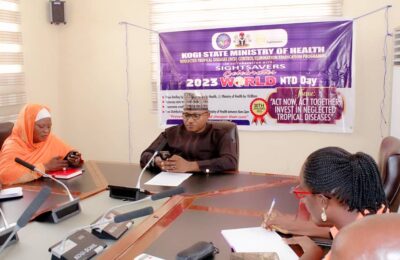