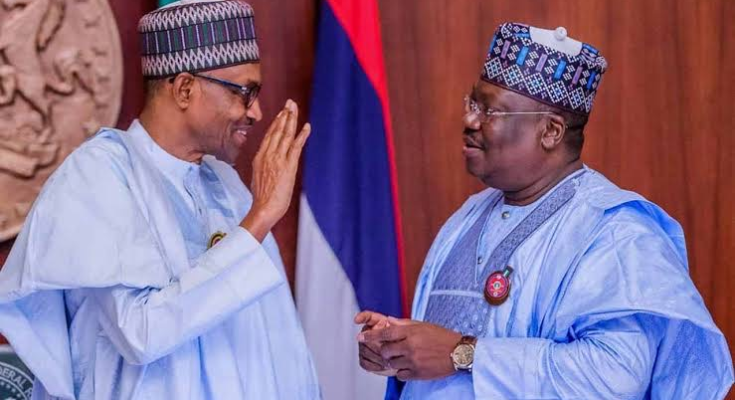 The National Assembly on Monday transmitted the amended Electoral Bill to President Muhammadu Buhari for assent.

Buhari had refused to give assent to the bill when it was first transmitted to him, saying that direct primaries should not be imposed on the people and that there should be options.

It was gathered that the National Assembly sent the bill back to the president for assent so that it could be put to use.

The political parties are expected to hold their primaries this year ahead the 2023 presidential election.