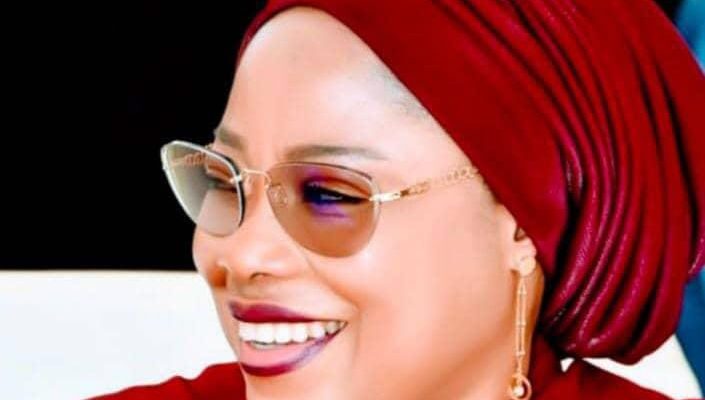 The Federal Capital Territory Administration has disbursed a total sum of N3,668,506,659.36billion to the six Area Councils in the FCT and other stakeholders as its share of statutory allocation for the month of December 2021,

Dr. Ramatu Tijjani Aliyu, FCT Minister of State, who presided over the 161st Joint Account Allocation Committee (JAAC), commended all stakeholders for their cooperation, despite challenges recorded in the past..

The minister, however, used the occasion to harp on the ongoing FCT primary school teachers strike over the nonpayment of promotion arrears since 2013, stressing that the arrears predate the present administration.

She, however, assured members of the Nigeria Union of Teachers (NUT) that a workable template has been put in place to offset the debts for over a period of time, adding that a 7-Man committee would be set up to look at the operation of the template.

According to her, “our primary school teachers are at home over the nonpayment of their arrears that predates this administration. However, the quality of a good leader is to take responsibility, and we must work out ways to resolve this protracted issue. Workable template to offset the debts over a period of time has been put in place, and a seven man committee to look into the operation of the template will be set up”.

While calling for more commitment and synergy on the part of all stakeholders, the minister however commended them for showing understanding in the distribution of monthly allocation to area councils and other stakeholders.

Previous PostAdavi LG Boss Warns Youths On Dangers Of Drug Abuse Next PostWhy I Am Asking Atiku For Divorce, By Wife