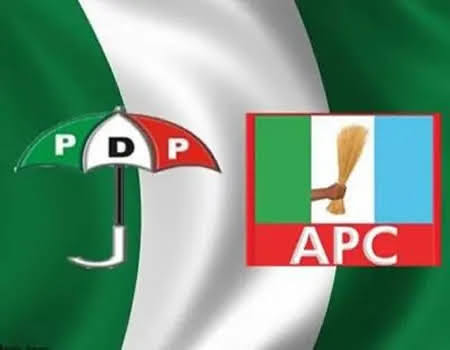 A support group of the All Progressives Congress (APC) Grassroots Governance Group APC G3 has advised leaders of opposition People’s Democratic Party (PDP) to stop dragging the ruling party into their intractable issues.

Chairman of the PDP Board of Trustees, Senator Walid Jibrin had while speaking on the problems arising from his party’s presidential primary said that what is happening in the PDP can never be compared with the situation in the APC, especially their plans in trying to bring religious issues of Muslim-Muslim president and vice president.

APC G3 on Tuesday in a press release by the Deputy National Publicity Secretary, Kingsley Ndunagu said that PDP leaders are aware that their party may not even come out second in the presidential election hence they are desperate to drag the formidable Tinubu/Shettima into their trouble.

ALSO READ THIS:  GYB, A Joker Who Will Become Nigeria's Youngest President

The Support Group said that Christians and Muslims have been living together as one in the country, and will continue to do so.

He said: “The PDP should explain to Nigerians how they intend to build national unity when they broke the agreement to let power rotate. Their selfishness dose not acknowledge the unity and stability of Nigeria which the APC does.

“Christians and Muslims have been living together in Nigeria. Only that selfish politicians are trying to divide us.

“The PDP should explain what they will tell Nigerians who want to live as one, how they want to unite our country when same people in 2014 who called for power rotation are now working against it.

“The APC as a responsible party wants all Nigerians to be one, irrespective of religion and ethnicity, hence the leaders of our party, particularly President Muhammadu Buhari and northern governors went for power rotation.

“That is the way to go in a multi-ethnic society. From all indications, PDP may not even be in the second position in the presidential election, hence their desperation.

“Nigerians must see the Tinubu/Shettima ticket as been here to serve the country, and not a particular group of people,” APC G3 added. 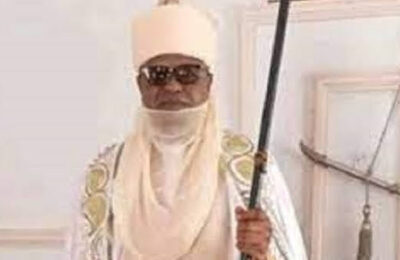 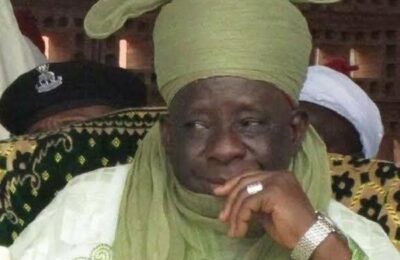 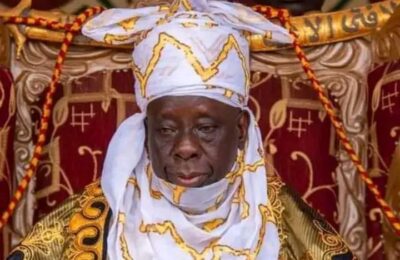