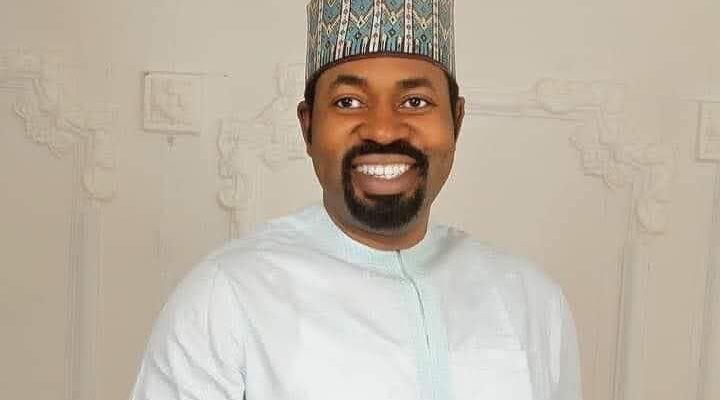 He charged the Adamu-led National Working Committee to work tirelessly with APC leaders and stakeholders to make the ruling party stronger for it to retain power in 2023 at the federal level and win more states in addition to the 22 states currently governed by the party.

The APC Cheiftain who is also the Secretary-General of the Association of Local Governments of Nigeria (ALGON), praised President Muhammadu Buhari for his fatherly and leadership roles in ensuring that APC national and zonal executives emerged through a consensus arrangement, noting that many aspirants, especially the national chairmanship aspirants stepped down because of the respect they have for President Buhari and other leaders of the party.

Bukky, who was excited with the outcome of the APC national convention, also commended the aspirants who voluntarily stepped down for members of the NWC and zonal executives at the six geo-political zones to emerge through a consensus arrangement.

He praised over 7,000 delegates from 36 states and the Federal Capital Territory (FCT), Abuja, for participating in the convention.