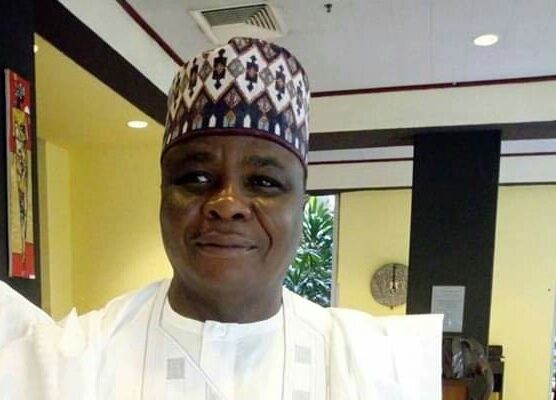 A frontline aspirant for the Kogi West senatorial seat come 2023 General Elections, Hon. Chief Abdulkarim Usman Isah Wambai, has said that his aspiration to represent his people at the Senate in 2023 enjoys massive support and appeal from the zone, the state and across the country.

He said this while giving details of his last consultation campaign in Kogi West over the weekend to NationalWatch.

According to him, the aim of the campaign was to take to the grassroots consultation on his aspiration.

“We also spoke to community and party leaders across the seven local government areas that make up the district,” Wambai said.

He said that the consultation turned out to be a carnival of a sort.

“People turned up em mass across the seven local government areas that make up our zone.

“It was a mass mobilisation of people,” he said.

The newspaper learnt that Wambai’s consultation train moved across the entire Kogi West Senatorial district where he is seeking support and a mandate to represent the district in the Senate come May 2023.

His team was said to have stormed communities as he appealed for support and nomination to fly the APC flag at the forthcoming party primaries.

The Ahoko born businessman, Wambai’s ambition throws up interest after several months of speculations from the people of the zone over the strong lobby to have him throw his hat into the ring of the contest.