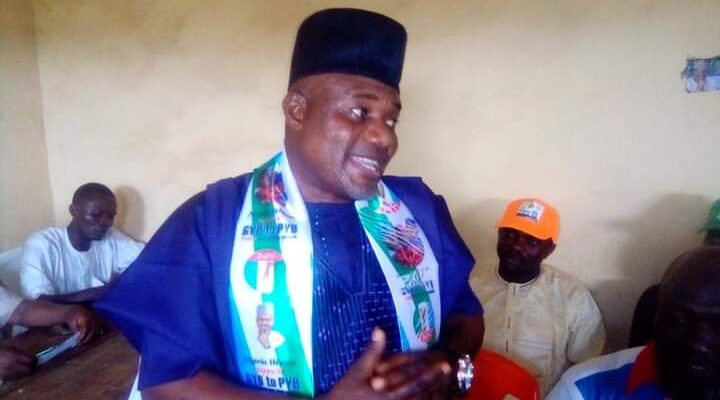 Stepping up his plan to clinch the House of Representatives ticket of the All Progressives Congress(APC) in Lokoja/Kogi Federal Constituecy, a frontline aspirant, Hon. Danladi Sulaiman Aguye, has commenced a “coast-to-coast” consultations with party stakeholders and opinion leaders in the area.

The consultation according to the House of Representatives aspirant, will enable him to seek advice from major stakeholders, in and outside the APC, which could be pivotal to winning the primaries and also cementing a long-term relationship with his constituents.

The train’s first port of call was the Kogi Local Government APC Secretariat in Koton-Karfe.

At the Secretariat, the Kogi LGA APC chairman, Hon. Abubakari Onah, who spoke on behalf of the party stakeholders and excos, described the visit as “timely and pivotal,” while offering his prayers for the success of Aguye’s house of representatives  bid in the APC primary scheduled for next month and the general election.

Onah eulogized the aspirant for his stabilizing role in the Lokoja chapter of the APC, while urging the electorate to support him, being a seasoned and committed politician who could pursue the interest of Lokoja/Kogi Federal Constituecy with vigour in the National Assembly as a ‘Stabilizer’.

The train concluded his consultation for the day, with a visit to residence of some party leaders in Koton-Karfe, where he was well received and commended for his respect for elders and the people.

Speaking to journalists at end of the visits, Aguye, who is currently the Special Adviser to Kogi State Governor on Job Creation and SME, asserted that the consultations have imbued him with some fresh ideas that will enhance the provision of effective, visionary and purposeful leadership when he resumes as a reps member.

He, therefore, called on  the good people of the constituency to remain supportive of his candidacy, promising to raise the bar of representation beyond the expectations of all and sundry.

The team subsequently moved with a mammoth crowd of supporters, chanting ‘Aguye mukeso, Abuja Straight,’ to meet with some community leaders along Lokoja – Abuja road.

Pictures at the event below: 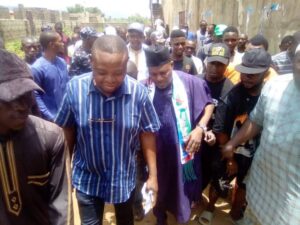 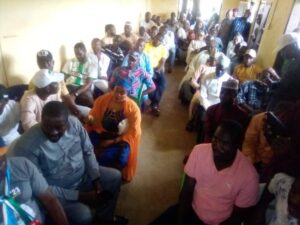 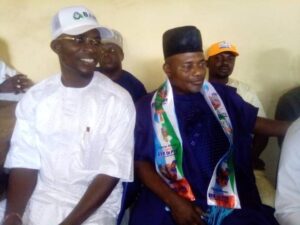 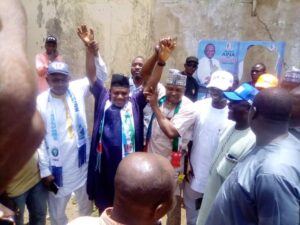 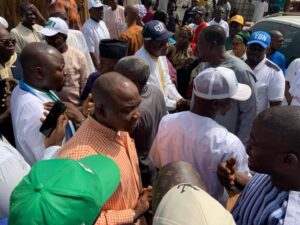 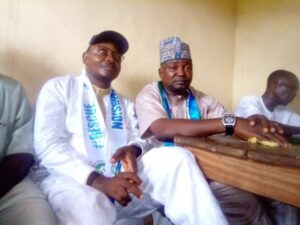 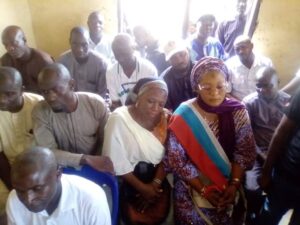 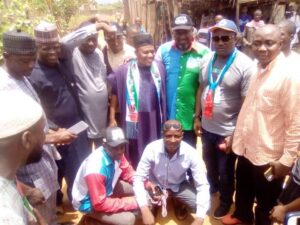 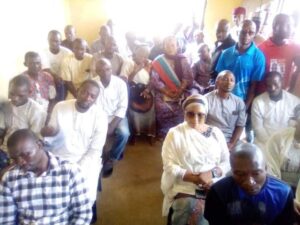