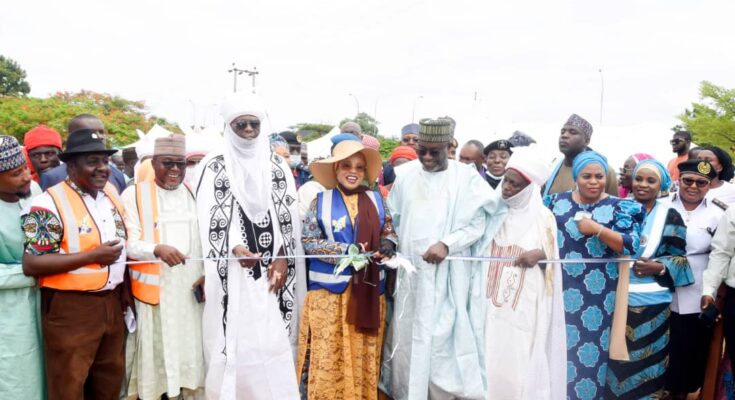 As part of measure to tackle the menace of open defecation in the nation’s capital, FCT Minister of State, Dr. Ramatu Tijjani Aliyu, has flagged off the construction of 10,000 public conveniences in the Federal Capital Territory.

At the groundbreaking ceremony, the minister said that in 2014, Nigeria embarked on an ambitious 5-year mission to eliminate open defecation nation-wide, building millions of toilets and aiming to change the behaviour of millions of Nigerians.

Aliyu revealed that in the FCT, one in every three persons practices open defecation, amounting to approximately 37 percent of the population, just as she called on FCT RUWASSA and all stakeholders to accelerate actions and efforts aimed at making FCT open defecation free.

The minister maintained that the FCT Administration would continue to support and encourage private sector collaboration and participation in the provision of public conveniences in the territory in line with the commitment to work with the private sector to create jobs, while improving the people’s living standards

Aliyu commended the Federal Ministry of Water Resources, UNICEF, WaterAid, Lixil Corporation, USAID, JICA and other Development Partners for supporting and collaborating with the FCT Administration to end open defecation before the year 2025.

In his remarks, the FCTA Permanent Secretary, Mr. Olusade Adesola, who was represented by a director in his office, Mr. Prospect Ibe, said the FCT Administration has drawn up a road map to end open defecation in the territory by the year 2025, in line with national target and vision.

He also added that the road map lays out a comprehensive series of transitions that the Administration consider critical to the achievement of the vision for water and sanitation, stressing that the Administration would accelerate the deployment of infrastructure and technology that will support universal access to safe water and proper sanitation across the territory in line with the Abuja Master Plan.

On his part, the Executive Director FCT Rural Water Supply and Sanitation, Dr. Mohammed Dan-Hassan, noted that clean and safe toilets would ensure fundamental human dignity for millions of residents, adding that open defecation spreads disease, threatens the security of women and girls, and contributes to malnutrition.

See photos captured at the event … 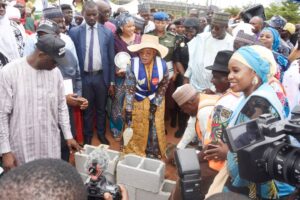 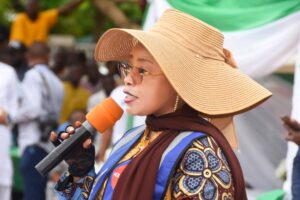 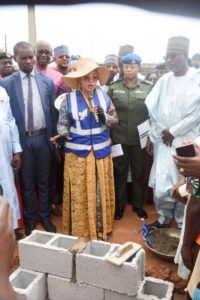 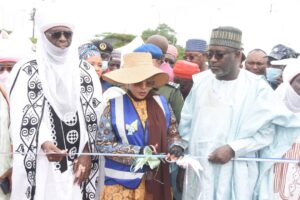 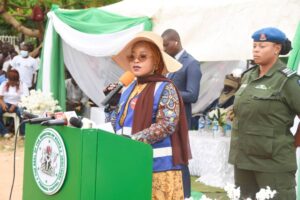